A cellular telephone system can either be analog or digital. The analog variety uses two standards. These are the AMPS and the GSM. AMPS stands for the advanced mobile phone system. GSM means the global system for mobile communication. These two are not compatible. There are digital variants in the deployment process but the cost is so expensive. High cellular carriers usually build the needed infrastructure in several stages. Carriers thought that the internet boom would be a great help. They hoped it would create consumer demand for wireless internet services. To their disappointment, this did not materialize. As a result, they slowed their deployment. 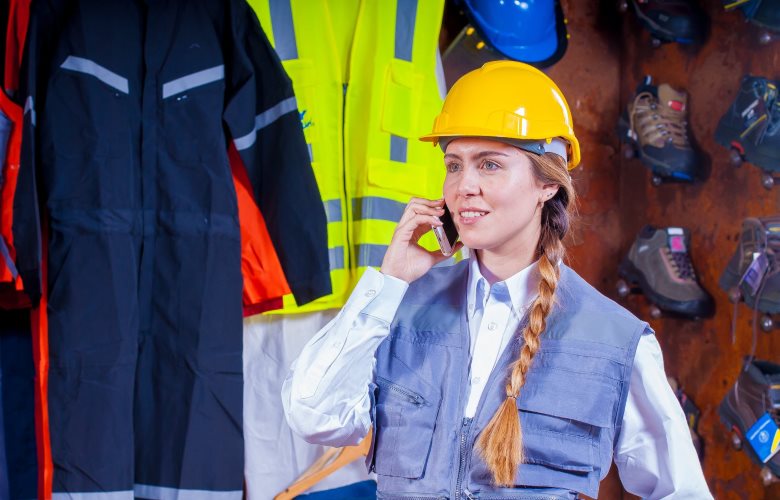 These radio systems communicate between fixed locations. These are often used as a replacement for wireline systems. Almost any radio frequency can establish point-to-point systems. The development of most systems uses frequencies in the microwave spectrum of 800 MHz to 30 GHz.

This fixed point-to-point service provides connectivity between major communication nodes. The service provides backup for cabled infrastructure and reaches remote locations. Microwave is a point-to-point service often used by telephone and long-distance companies. Public Safety agencies and businesses also use microwaves. They use these to connect 2-way radio transmitter sites to a central location.

The military, various federal agencies, police, and local governments used this system first. The use expanded to almost every aspect of the social infrastructure. Air miles is the term used to express the coverage for all radio systems. The reason is that radio waves tend to travel in straight lines.

Wi-Fi systems refer to generic point-to-multipoint data communication services. The general population and commercial enterprise can use the set frequencies. Licenses are not required. There is a restriction though. Systems should not exceed power or antenna height requirements. Wi-Max is a wide-area wireless system. It covers miles rather than feet. It provides coverage with broadband capabilities.