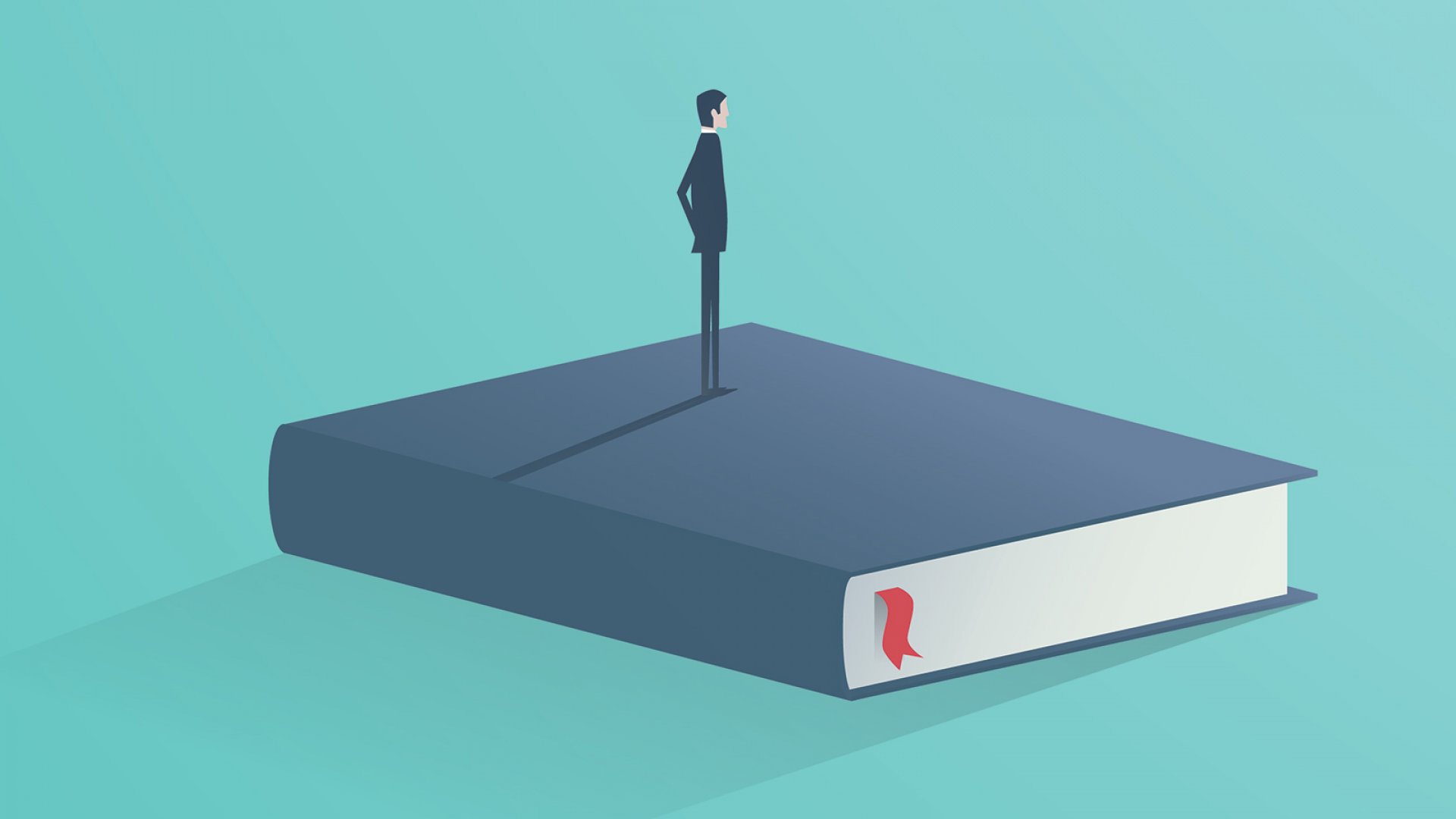 Streaming lets people view videos or listen to audio content without downloading. The internet delivers media content to computers and mobile devices for real-time playing. The content may be live or recorded. There are various forms and platforms for streaming content. The most common are webcasts, podcasts, movies, TV shows, and music videos. Relativity Media offers its films for streaming on its website. Relativity Media is the entertainment studio founded by Lynwood Spinks and Ryan Kavanaugh. Some of the films available at Relativity Media’s Watch-at-Home are the following:

The film is a true story about David Ghantt. He is a half-brained driver working for an armored car company. His flirtatious work crush, Kelly, leads him astray. Kelly convinces David to do an inside job. David manages to pull off one of the biggest bank heists in American history. Kelly’s buddy, Steve, who is with them on the inside job starts to flash the cash. The FBI then closes on them, turning their plans to go south. Ghantt hides in Mexico as he waits for the money and Kelly. An unexpected guest appears instead. This hilarious film has popular stars including Zach Galifianakis, Owen Wilson, Kristen Wiig, and Kate McKinnon. Jason Sudeikis, Ken Marino, and Leslie Jones are also in the film. 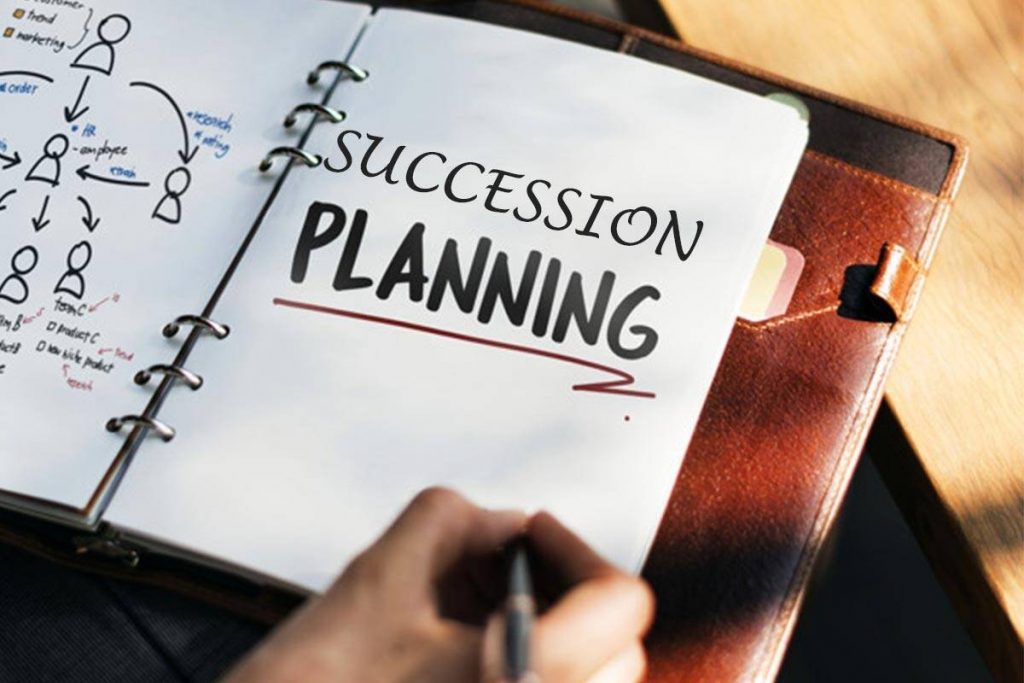 Pierce Brosnan stars in this film as a lethal and highly trained ex-CIA agent. He goes by the code name, “The November Man,” and he has been enjoying a quiet life in Switzerland. He is then lured out of retirement for his final mission. As he continues with his assignment, he also protects Alice Fournier, a valuable witness. He then finds out his former friend and CIA protégé, David Mason, is targeting him because of his mission. It makes him suspect there is a mole in the agency. He then starts to trust no one. Luke Bracey and Olga Kurylénko are also part of the cast.

This film takes place in 2003. It was when the Kenyan government made primary school available and free for all. Kimani Nganga Maruge, an 84-year-old village elder, surprises everyone. He takes this as an opportunity of a lifetime. He wanted to receive an education but he could never afford it. The principal of Maruge’s village school, Jane Obinchu, helps him all throughout. Maruge battles the opposition at a governmental level as he seeks to receive an education. Oliver Litondo plays the role of Maruge while Naomie Harris is Jane Obinchu.