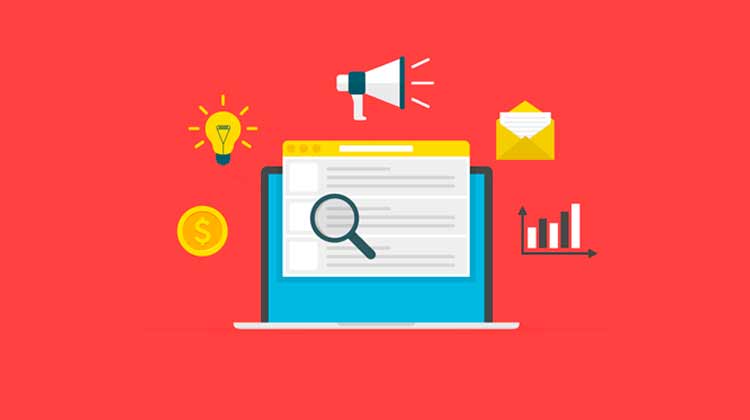 ‘People, especially the global business leaders can easily avoid their biggest failures simply by understanding where their greatest professional weakness lies’ is a thought that Alexi Orlov, the CEO, and founder of MTM   choice lives by.  The man who was initially a priest left his priesthood to pursue his dream of being a global Business leader. Following that, over the span of 30 years by working with more than 50 brands and traveling across 40 countries all over the world, Alexei Orlov is the living example of how sheer determination, hard work, and the correct use of your strengths can make you conquer the world and turn around even destiny.

The establishment and rise of MTM choice

MTM choice worldwide was established in the month of February in the year 2017   as a boutique holding group.  As of 2021, the company has four major agencies and has raised revenue of more than 50 billion Dollars.  Its officers are in some of the major world countries like Los Angeles, NewYork, London Shanghai, and Milan and have 150 clients with a total number of 200 employees. 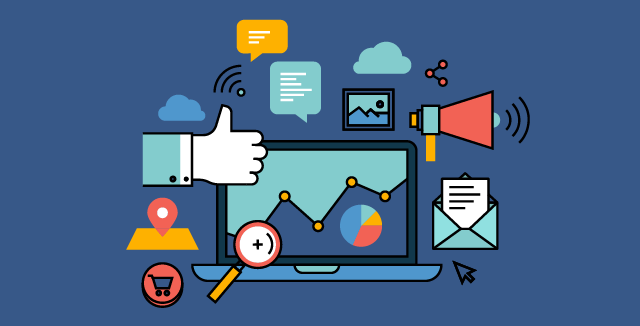 Role of Alexei Orlov   in the success of MTM choice

Alexi Orlov’s career began as a planning and Merchandise director in 1984 in a company called paperchase retail group owned by the WH Smith group.  Following that, the marketing director of Avon cosmetics in Europe and worked for four years as the youngest executive in the company.  In 2012, the CMO of the Year award was awarded to him by the world brand Congress.  The next year he also managed to Grab the Cannes gold lion award for the largest automatic social media platform called by the name of the ‘People’s car project’.  It had more than 28 million users.  That year proved to be a great professional success because it was the same year in which he was invited as one of the top keynote speakers in the Global brand forum.