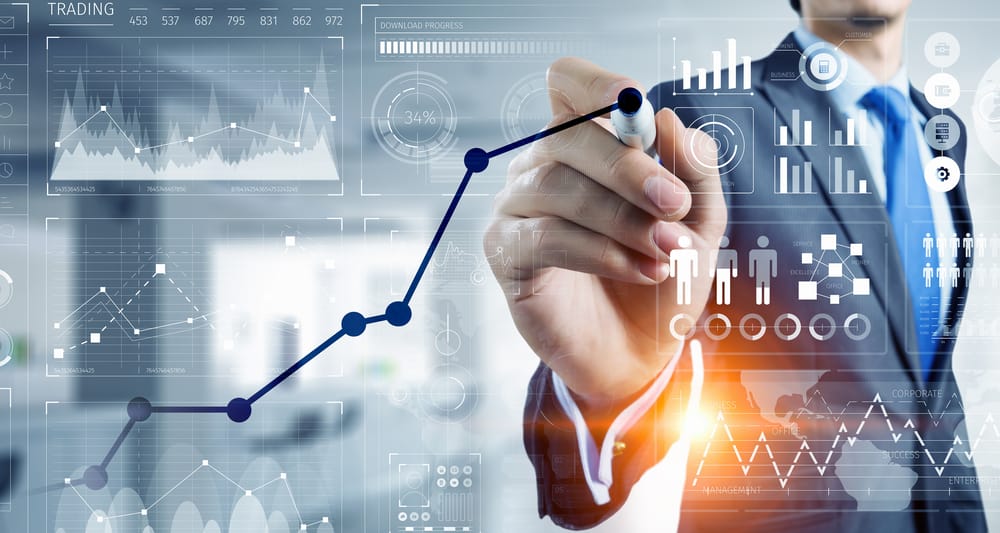 Digital development is created a new path and a field called digital content in the techno world. Hence more and more people started to deliver their innovative ideas and thoughts in creatingdigital content. This digital content will be in two forms such as in words and in videos. Compared to words video contentis reached easily people hence many of them show interest in creating video content and posing on social media. Mostly individual people or small concerns are doing majorly where some of the big shots are also in the job of creating these video content. Those are called digital studios. Yes, the number of digital studios are increased in recent times since the reach of video content was maximum.

Digital studios are the company which is having one or more channels to create and deliver their creative or interesting videos. They are occupying social media like YouTube, Facebook, and TikTok as platforms to showcase their content to the public. The soul publishing is one of those digital studios which is intensely focused on creating and delivering video content. All of their video contents are informative and also entertaining to the public hence most of their videos are reached maximum views. The soul publishing is a digital studio having a number of channels that are operated on various social media. La La life, 123 Go, Bright Side, 5- Minute Crafts, Teen Z, and Slick Slime Sam are some of the channels. 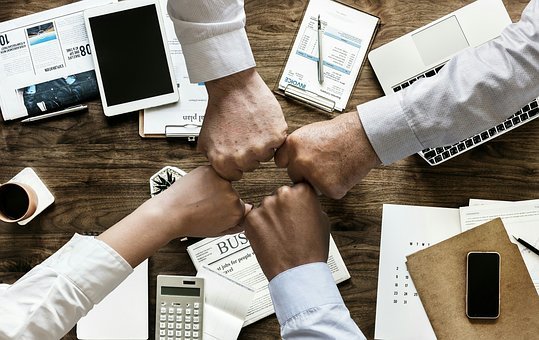 All these channels are dedicated to one niche and explored that in a different way that is making entertainment to the people along with the information. Let us see some information about one of those channels further in this article.

5- Minutes Craft:  It is the most viewed channel under the roof of The soul publishing company. Most of its videos are 5 minutes in duration and mainly focus on the DIY videos, since these factors are attractive to the common people it gained maximum reach and was in the front line runners. If we look at the statistics of this channel it gained more than three hundred subscribers on YouTube and is listed as one of the largest Facebookpages where it reached the 6th position.  It has its impression not only on Facebook or on YouTube but also has very good followers and subscribers on TikTok and Instagram respectively. The company was founded in the year of 2004 and with its creative and innovative approach took it to the height it reached today.