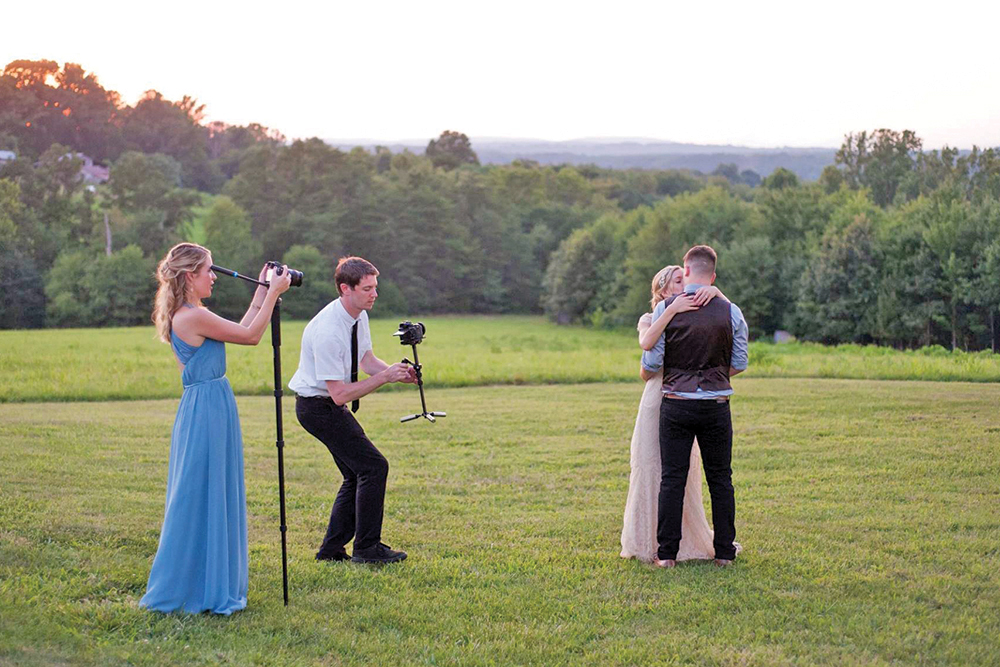 People, even non-photographers, consider him as the most famous photographer of all time. Even non-photo nerds may have seen one of his stunning landscapes. He is popular as a master of the darkroom. The captivating contrast of his black and white landscapes of Yosemite and Grand Teton is marvelous. They were a result of his extensive dodging and burning in the darkroom. He worked documenting US National Parks for much of his life.

She is the American photojournalist famous for the photo Migrant Mother. This photo is one of the most well-known in the history of photography. Her documentation of the Great Depression through photos is also outstanding. Dorothea Lange also photographed the internment camps in the 1940s. She dedicated her time and talent to capture only one theme before moving on to the next project. 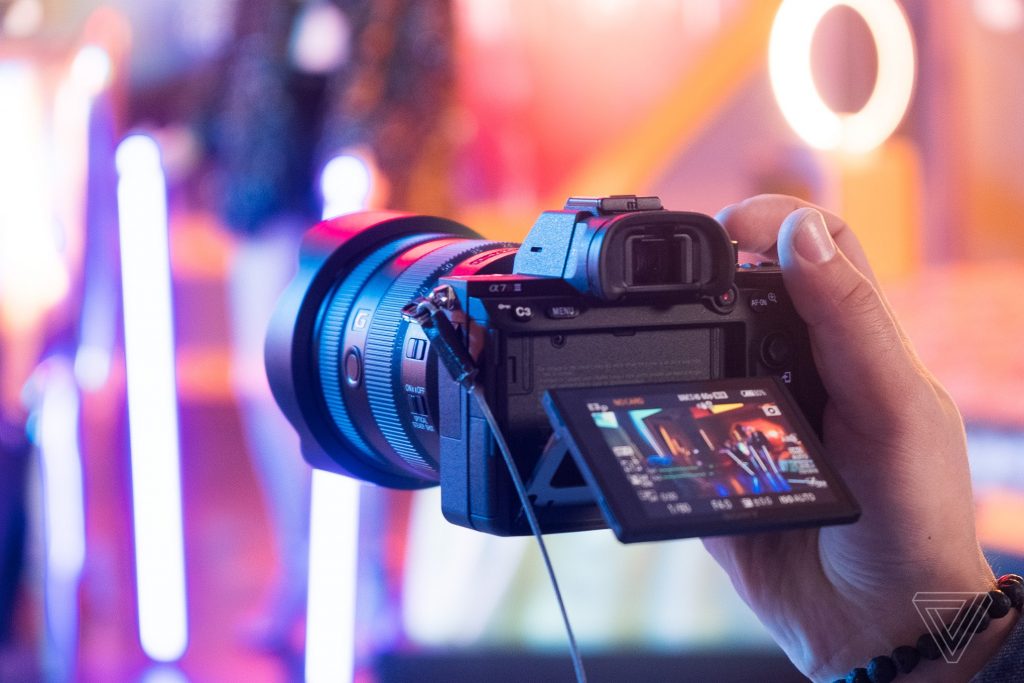 Although not as popular as the others on this list, Fan Ho was a master of light and shade. He started exploring photography at an early age. The Rolleiflex he used for the rest of his life was the one he got when he was 14. He made exquisite use of light and shade around Hong Kong streets. Most of his photos have a wonderful cinematic look. He later became a film director.

The grandfather of street photography, he was an early pioneer of shooting with 35mm film. He did not like developing his photos. Despite that, his photojournalistic style influenced photography more than any other photographer. He shot almost only in black and white like Ansel Adams. He gave up photography twenty-nine years before he died. His boredom turned his attention to painting.

There are so many things you can learn if you take the time to know famous photographers. Their life and achievements can be bewildering but can also help you focus more. They can inspire you to take better photos.